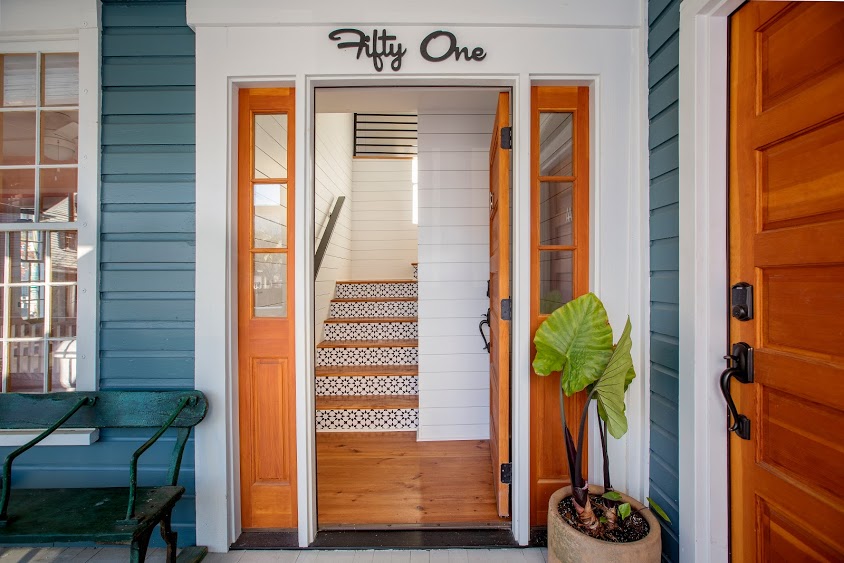 Another historic charleston home built in 1835. This home had been completely ignored. The new owner has brought it back to life. We were able to keep some of the original framing and heart of pine flooring, however, much of this home had been destroyed by moisture and rot. We added a lot of steel and new framing, as well as, concrete to the foundation to bring this back from near collapse. The new home is fully updated. With its new metal roof and refinished original siding, it is safe from the elements. 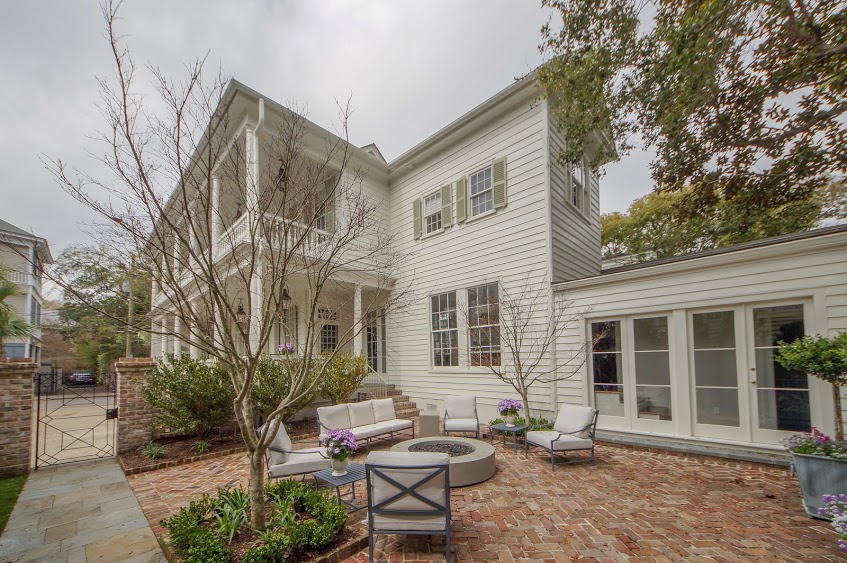 Originally Built in 1867. This charming home was fully renovated and updated it has many unique trim details and custom cabinetry. The old heart pine framing and flooring have been reinforced and refinished. We have changed the floor plan and added some new windows to bring in more light. The finishes, appliances, wallpaper, light and plumbing fixtures are all of the highest quality and really make the home standout. 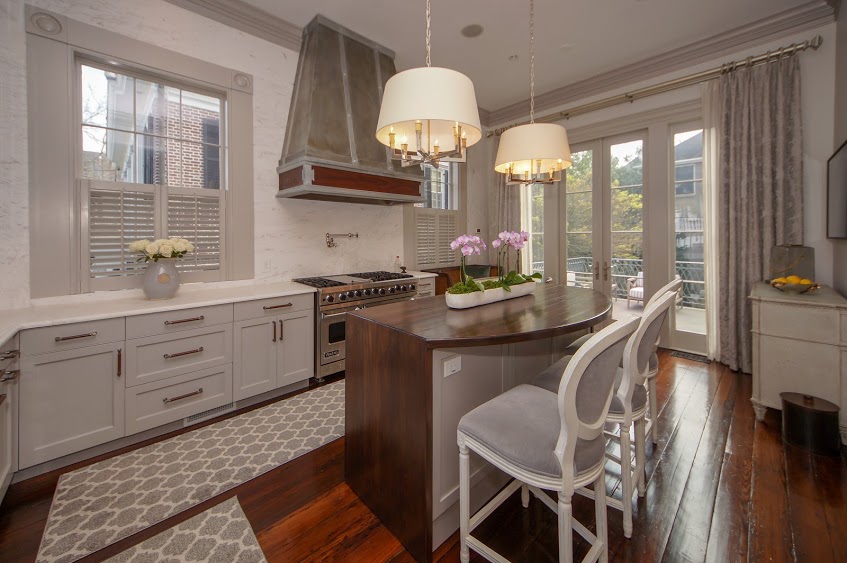 Originally built in 1850. This project was one of the most spectacular to date. The home was extremely interesting to work on. It has so many different layers which provided a very wide array of options and elements to be incorporated. The stairwell itself is one of the most beautiful pieces of architecture and skilled carpentry in the area. This was a very challenging yet satisfying project. The new pool and courtyard give this home a very private outdoor area to relax in the middle of Historic Charleston.

This ground-up house was built working under Lennon Construction and is one of the most beautiful homes on Daniel Island. It was a pleasure to build for some very nice clients. The home has a wonderful floor plan, 2-car garage, entrance foyer and much more! Talk to us about your custom home project!

When we arrived for this project, we found the home had been eaten by termites. We removed all the damaged areas, fixed the problems, and got rid of the bugs. Everything has been fully replaced and updated! The kitchen is gorgeous as is the entire home.

This project featured numerous cosmetic upgrades resulting in a beautiful Isle of Palms home complete with a large screened-in porch to keep out the mosquitos!. 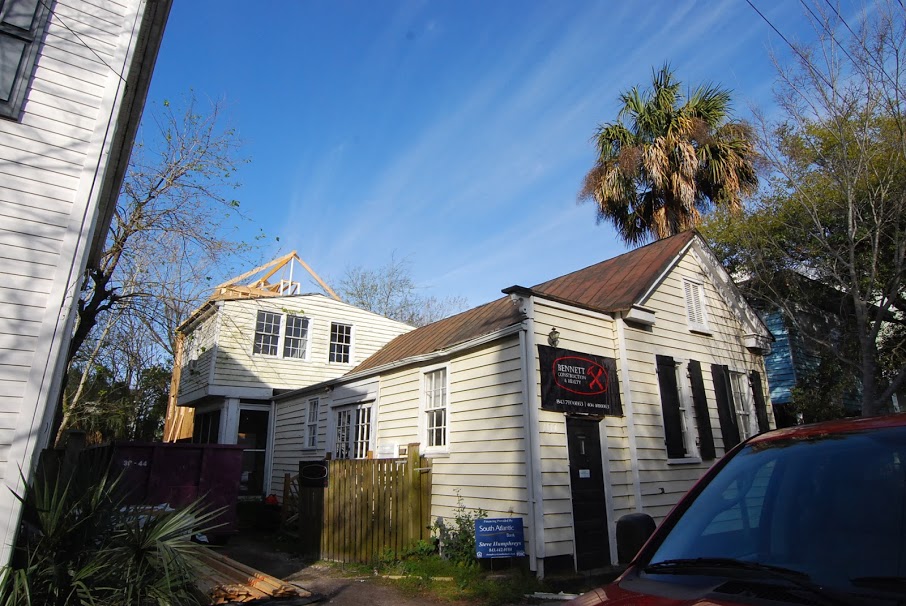 This is a small cottage house that was originally built in 1880. The original home in the front of the property was given cosmetic updates and repairs. This property also had enough room for us to build a new ground up elevated home in the rear. 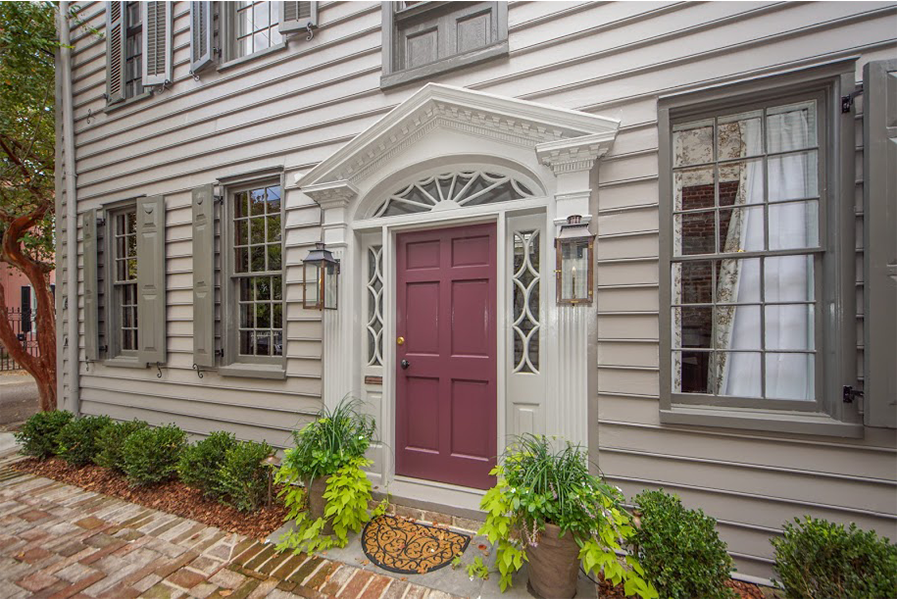 Constructed ca. 1778; altered and renovated mid- and late-20th century. Standing on a Grand Modell lot granted in 1689 to Direck Hugland, a New York mariner, this 3-story Charleston single house was built for Jane Thomson in the late 1770s. According to newspaper advertisements, Thomson's millinery business was sufficiently thriving by the early 1770s to compel her to advertise in the South Carolina Gazette for young women to join her shop as apprentices. In the 20th century the new owners raised the roofline of the house to create a full third story, and in more recent years, a double-tiered side piazza was removed.